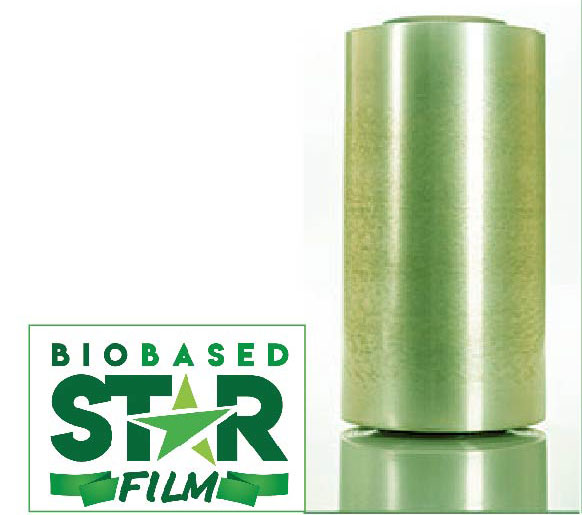 Mindful of the positive experience of the previous edition, this year Gruppo Fabbri has chosen to be present at the Ipack-Ima and Meat Tech fair with three different stands, which reflect the complex nature of a complete industrial proposal: machines, films and technical assistance. Hendrik Jan Bartels, Director of Global Sales & Marketing at Fabbri Group, talks about the latest developments in film for food packaging.

«In addition to the almost 500 sqm “headquarters” at Meat Tech (where they will show all the machines with non-stop demos of sure impact), Fabbri Group will preside over pavilion 14 with two other spaces» says Hendrik Jan Bartels
«In particular, at Ipack Ima we will be showing the new Elixa Libra integrated machines, while at the at the Ipack-Mat show, visitors will be able to see our entire film portfolio: in fact, we will give particular visibility to Pexy, a newly developed PE film, and to the many creative ideas we can offer for packaging with printed stretch film, a solution that allows much greater communication and branding possibilities, saving the costs associated with the use of labels. But – explains the manager – the spotlight will be on our new Star Film BioBased, OK biobased® certified by TÜV Austria (certification mark acquired by the certifying body Vinçotte).

The reason for ad hoc research
«Since one of the priorities shared at national and European level is the progressive reduction of consumption and dependence on fossil fuels, we have started a research with our suppliers that has allowed us, with the same technical performances, to introduce additives derived from renewable sources into the new film. Furthermore, as regards sustainability, given that Star Film BioBased is mono-material, it offers the further advantage of full recyclability. In short, it is a result that testifies to our constant commitment to improving the environmental performance of our products».
Gruppo Fabbri guarantees the full suitability of Star Film BioBased for food contact, like the standard PVC stretch film, about which Bartels nevertheless remarks the substantial differences: «Compared to the traditional formulation of the PVC film, the difference lies in the origin of the raw material used to produce it which, in this case, is not of fossil but plant origin (36%) and therefore renewable. What is more, compared to the standard stretch film, it also involves a lower use of petroleum equivalent and lower CO2 emissions, while offering the same technical-performance characteristics as traditional film».

Certified results, positive also for the retailer
As anticipated, the new film obtained the OK biobased®certification, with which the Company testifies to its extreme reliability.
«Unlike the classic LCA study, often not precisely definable, the investigation method on which OK biobased® certification is based, through an accurate analysis of Isotope C14, enables the percentage of carbon deriving from renewable raw materials out of the total organic carbon (% Bio-based Carbon) to be determined.
It is therefore a very simple, precise and scientific method, which exclusively identifies the percentage of raw material of renewable origin and not only renders the certification, but also any verifications transparent and accurate.
This is also an advantage for retailers – concludes Bartels – given that offering a sustainable product like Star Film BioBased, guaranteed by the OK biobased® brand, means meeting consumer preferences, that are increasingly sensitive to aspects related to corporate responsibility and to product sustainability. The adoption of our film could also allow the GDO to declare in their sustainability reports a lower dependence on fossil sources, quantifiable in actual fact on the basis of the volumes of film used in the packaging of its products».

Gruppo Fabbri – www.gruppofabbri.com A sole supplier, able to offer a triple product: machines (wrapping and thermosealing machines), film (stretch and high barrier) and a technical assistance service and spare parts supply in all fields. This is in extreme synthesis Fabbri Group, which serves the retail and the food packaging industry, ranging between the domestic and the international market. The group is present in around 80 countries worldwide with direct subsidiaries – including the newly formed Fabbri Russia Group – as well as distributors.